A short day trip can take you to many of East Tennessee’s most visited historic sites. Here are just a few to get you started. 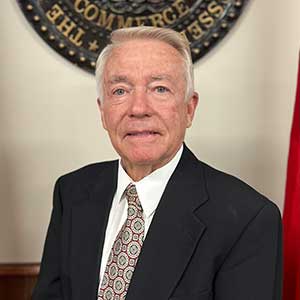 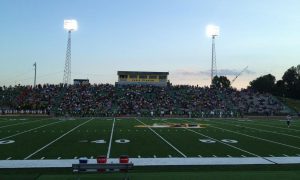 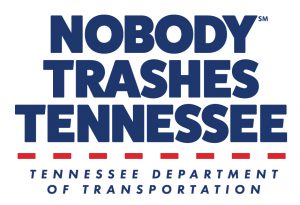